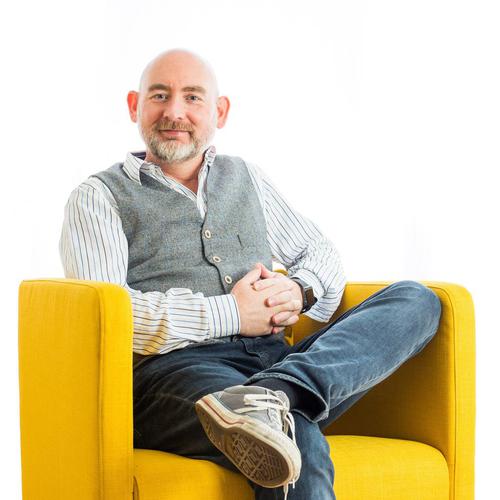 Sessions covered by this speaker

On line talk with Tim Reid and Nigel Watson

But as well as being a successful comedy writer, Tim is a world class innovation expert, and he's worked for some of the world’s most creative organisations, including global ad agencies, innovation consultancies and the BBC. He's helped clients from beer brands to broadcasters, confectioners to condom makers reimagine the future and re-invent their businesses.

From his unique position as both a successful innovation consultant and comedy writer, Tim has drawn together a practical guide to having bigger, better ideas by applying the trade secrets used by top creative professionals, comedians and writers. And for much of the last 18 months, Tim has helped teams keep their collective creativity flowing over Zoom and Teams to keep the bouncing ideas around while we’re dislocated away from the office.

We use cookies This website (and some of its third-party tools) use cookies. These are important as they allow us to deliver an exceptional experience whilst browsing the site.